It is always with jubilation and a certain dose of adrenaline that a new PDU is launched. What about today’s notions of freedom and respect for everyone’s space in the public sphere?

Precariousness – especially existential – concerns everyone. This 5th edition explores micro-territories, from urban neglected to large axes and questions the limits between order and disorder, norm and normality.

The performers live and experiment artistic creation processes in an urban perimeter of the city center. PDU is made of strong, programmed and unannounced moments that are discovered by chance.

Take the risk of letting yourself be challenged, disturbed or even contaminated by these artistic experiences. 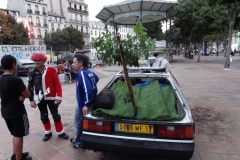 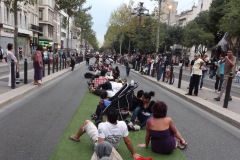 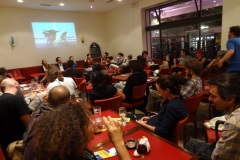 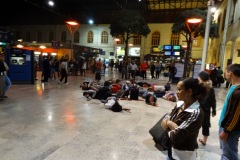 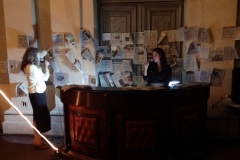 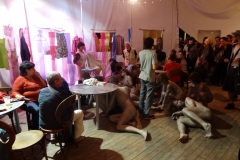 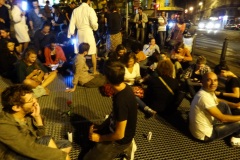 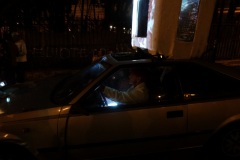 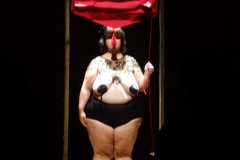 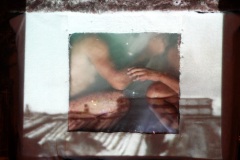 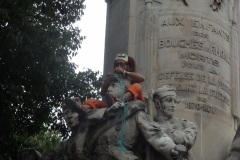 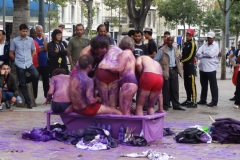 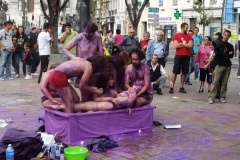 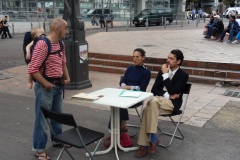 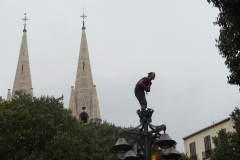 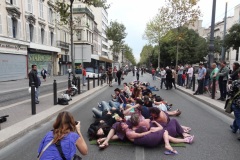 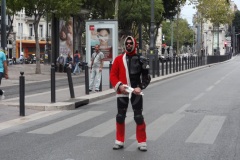